Fine dining in Mallorca: discover the best places for gourmet dinners with our selection of the top restaurants on the island.
Food and wine choices are often very subjective, and the Balearic Island of Mallorca offers a magnificent gastronomic landscape catering to all tastes and budgets. However, there is but one highly regarded listing, the famous red Michelin guide that has been in existence since 1900, which is the one we would like to base our recommendations on. 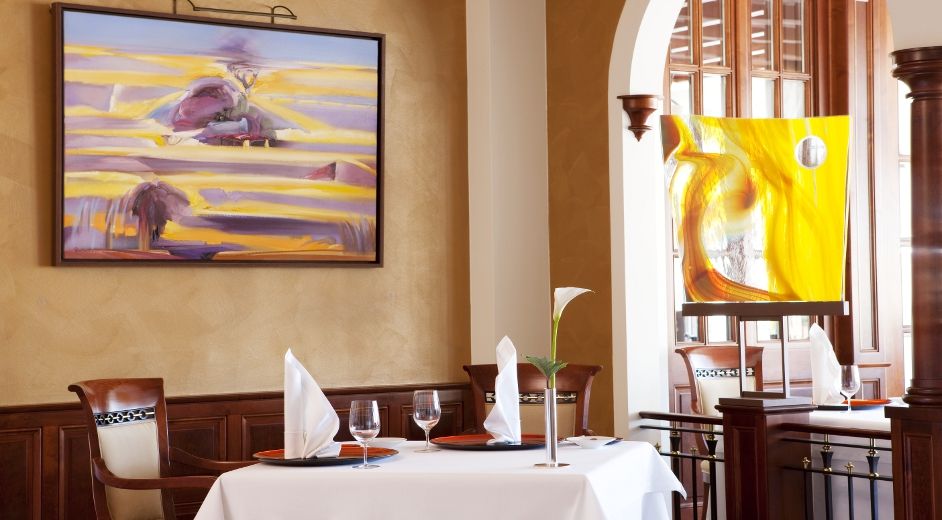 The fine dining restaurant at the renowned St. Regis Mardavall Mallorca Resort (part of the Premium Europe Hotel Collection), was awarded its first Michelin star in 2012, a magnificent achievement of Austrian Chef Thorsten Kahl and his team. The restaurant offers a creative interpretation of traditional Mediterranean cuisine, with a romantic and elegant atmosphere and sea views.
Webseite - Es Fum

Holding a star since 2004, this small restaurant on the East Coast is a true gem. Mallorquín owner and Chef Tomeu Caldentey envisions his cooking concept as delivering art based on traditional Mallorquín dishes.
Webseite - Es Moli den Bou 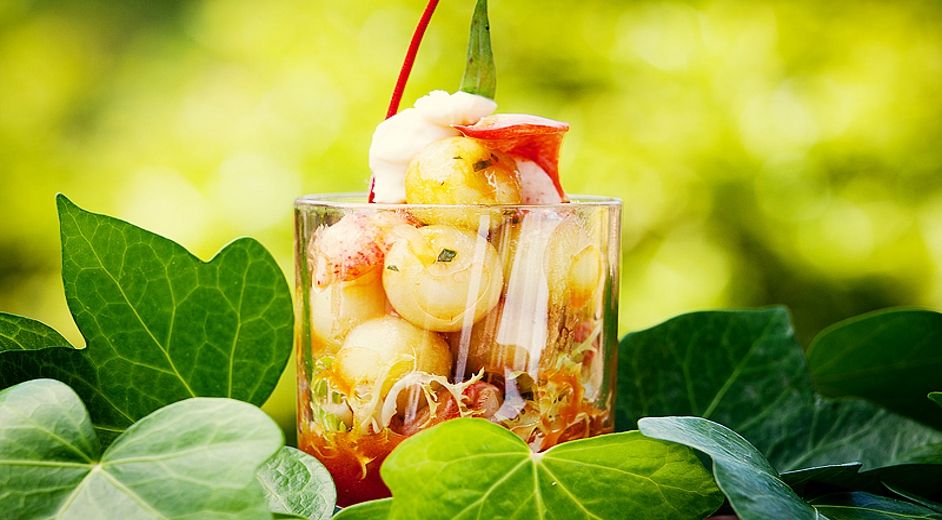 Owner and head chef Josef Sauerschell has been cooking in the best places around the world for decades. The beautiful island of Mallorca convinced him to settle and together with his wife and Maitre d’ open their restaurant in Deiá. Decorated with a Michelin star since 2004, his dishes are a poem of Mediterranean cuisine, and a dinner at this cozy family run restaurant is a delightful experience.
Webseite - Es Racó des Teix

Located at the Castell Son Claret hotel, this Michelin starred restaurant is owned and led by Fernando Perez Arellano and also offers an extensive choice of wines. His passion for flavors and textures is reflected in his creative cooking, and diners should expect nothing but delightful culinary surprises.
Webseite - Zaranda

Awarded the Michelin star just in 2012, this fabulous restaurant is situated in Port Alcudia, where Chef Macarena de Castro seduces her guests with her skills. It offers unique tasting menus, using local produce and latest techniques, while remaining true to the Mallorquín kitchen.
Webseite - Restaurante Jardin 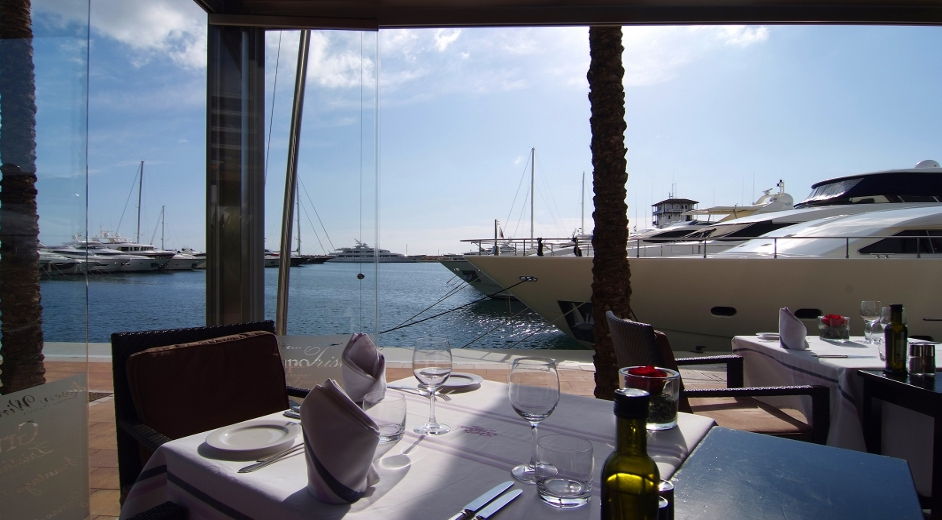 If you have visited Mallorca before and are missing the two star restaurant in our listing, we have some news for you. Tristán restaurant, which continuously held two stars since 1990, has changed its concept. The former star among the stars is restaurant Tristán Mar, located waterfront in the glamorous and chic marina Puerto Portals has now been transformed into a more casual, yet chic fish restaurant.

Still led by owner and Chef Gerhard Schwaiger, it now seduces with an interesting menu around everything out of the sea, thus making it more publicly available than exclusive fine dining. Still, some things have not changed, and with its prime location in Portals sitting there at a front row table, it is no rarity to see a member of the Spanish royal family walk by. 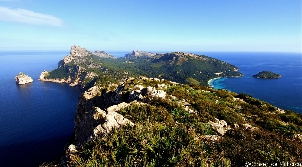 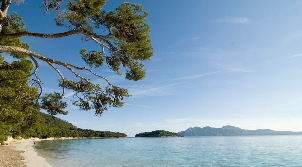 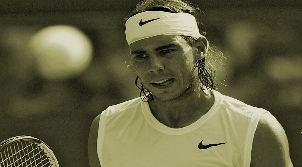