The 10 most beautiful places in Majorca

Discover the 10 hidden must-see places on this beautiful Balearic island. Written by our local editors to make sure you get the best out of your vacation There‘s far more to Majorca than beaches and golf, and it‘s well worth making an effort to discover the island‘s hidden depths. Our guide to the top 10 sightseeing spots in Majorca will set you in the right direction.

The construction of the impressive cathedral of Palma de Mallorca begun in the 13th century but it was not finished until 1601. Especially nice is the nightly illumination of the icon of this city.

Top Tip 1: Stroll through the small streets of the old center and end your walk in the La Llotja area with a visit of the tapas restaurant La Boveda.

Top Tip 2: If you love this kind of architecture, a stay at the luxury seaside hotel Cap Rocat is a must. A former fortress it enjoys impressive views of the bay of Palma and its own private beach!

2. The train from Palma to Sóller

Originally built in 1912 to transport produce from the interior of the island to the market in Palma, this train is today another touristic highlight of the island. It runs daily several times from Palma to Port Sóller, the track winds up through orange and olive plantations and through several tunnels crossing the Tramuntana.

Top Tip 1: Once in Sóller, catch the nostalgic wooden streetcar to Port Sóller.

Top Tip 2: Want to enjoy the Tramuntana region a bit longer? Check in at the modern five star hotel Jumeirah Port Soller and treat yourself to blissful spa treatments while you are at it!

Built in the 17th century, this monastery is today the destination of Majorca’s most important pilgrimage. It is situated in the interior of the island, about 1 hour from Palma, on 525m of altitude. Legend says that in the 13th century a Moorish shepherd boy by the name of Lluc (engl Luke) found a dark statue of Virgin Mary here, and a chapel was built in her honour.

Top Tip 1: Participate in the pilgrimage taking place every first weekend in August or visit a concert in the church.

Top Tip 2: If it´s quietness you´re after, the 5 star boutique hotel Son Brull Hotel is just for you. Converted from an 18th century Jesuit monastery, it offers a secluded paradise where you can forget about the world.

In many regions of Majorca, the Moorish influence is still visible today. The Gardens of Alfabia date back to the 10th century and are situated right before the tunnel to Sóller, about 20km north of Palma.

Top tip: When exploring the Arab remains on the island, pay a visit to the Banys Árabs in the centre of Palma.

It once belonged to the Archduke of Austria, Ludwig Salvator of Austria, and is set spectacularly on the west side of the island, in the Tramuntana mountain region. Today it is open to the public and pays tribute to its former resident.

Top Tip: Visit the garden and enjoy the most magnificent views of the coastline.

Located in the driest part of the island, the southeast close to Ses Salines, this botanical garden is one of the largest in Europe. More than 12.000 cacti of 400 species can be admired here.

Top Tip 1: Combine a visit with the nearby Coves del Drac.

Top Tip 2: To make the most of southern Majorca´s natural beauty, why not book a room at the luxury adults-only FontSanta Hotel Thermal Spa & Wellness? It offers a seaside location, a thermal spa, and a high degree of peace and quiet.

The peninsula Formentor is the northernmost tip of the Island and is 15 kilometers long. The drive itself is already a sight, several stops are suggested en route to the Cap and its lighthouse.

Top tip: Definitely plan enough time for photography, it offers the most stunning views along the coast!

The drive through the narrow canyon to Sa Calobra is equally adventourus and scenic. The road winds down over 14 kilometers and 800 meters of height difference until Sa Calobra, where the Torrent de Pareis merges into the ocean.

Top tip: Catch a boat from Port Sóller to the bay and experience the view from the sea.

This romantic mountain villages is located about 17km north of palma. The typical “azulejos“ (engl. tile) honor the island’s saint, Santa Catalina, who was born in Valldemossa and can be found at nearly every house. Other important former residents of the village are Fréderic Chopin and George Sand who once lived in the monastery, built in the 14th century.

This little uninhabited island is located in the western area of Majorca and was declared national park in 1995. It can be reached by boat from Sant Elm and Port Andratx and is a paradise for birdwatching.

Top Tip 2: If you are looking for a secluded hotel in Majorca look no further than 5 * countryside hotel Castell Son Claret. It´s set on private grounds, surrounded by lush nature, and home to a delicious Michelin starred restaurant and a deluxe spa. 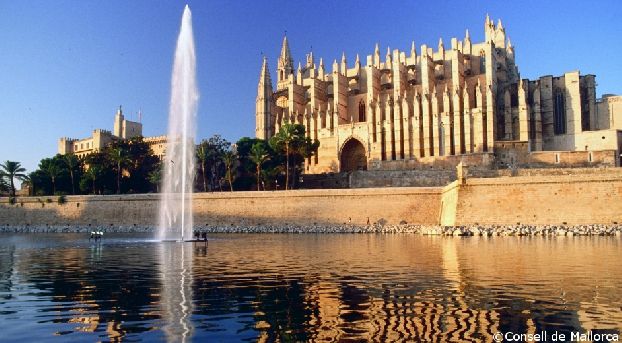 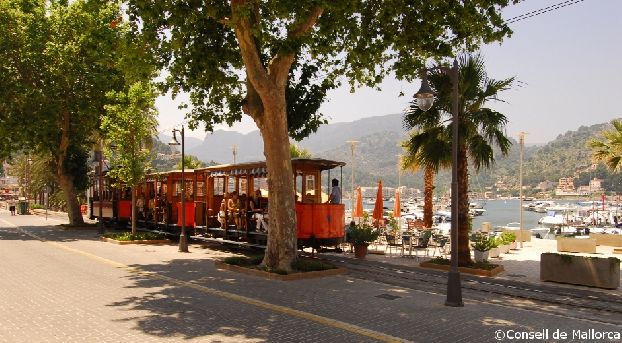 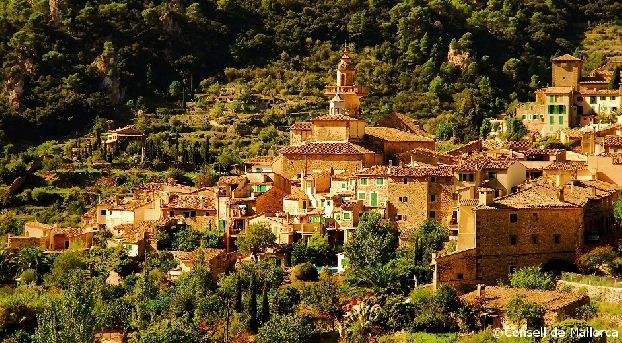 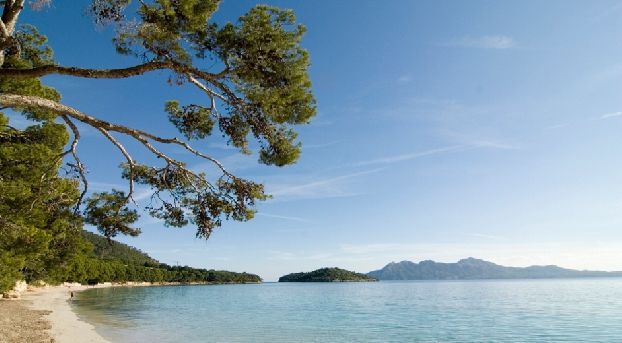 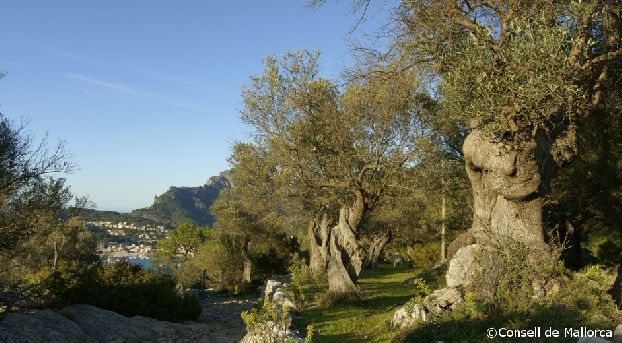 Hotels nearby
Son Brull Hotel and Spa is a luxury hotel in Majorca with pool, deluxe spa, large roo...

Free bottle of wine
From 248 € per night
Small romantic hotel with anti-aging beauty spa & Oleum restaurant in Puigpunyent, in...

Free bottle of wine
From 260 € per night
Luxury five star hotel in Majorca with spa, pool, panoramic sea and mountain views an...

Free bottle of wine
From 350 € per night
View more In Majorca
Villa rental nearby
Luxury villa with panoramic views in Calvia, Majorca ✓ 1,600 m2 property with garde...

Spread over two beautifully decorated stories, this is the ideal country escape for l...